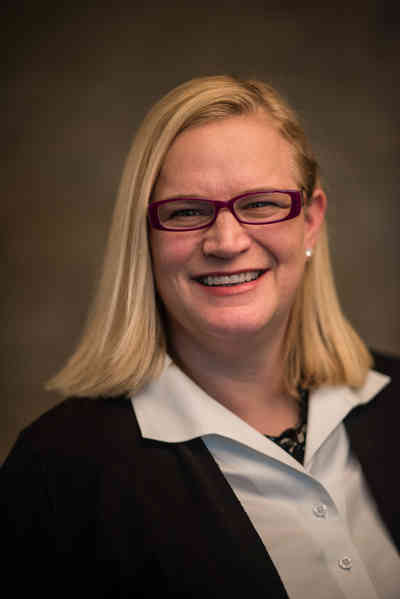 Sarah L. Batts, MBA, is the executive director of the Shepherd Center Foundation, which is responsible for setting development policy and leading the fundraising and volunteer teams in support of Shepherd Center’s mission.

Before joining Shepherd Center in 2016, Sarah enjoyed an eight-year tenure with the Piedmont Healthcare Foundation, where she served in a variety of roles including director of campaigns. Under Sarah’s leadership, Piedmont’s philanthropic support realized significant results.

From 2006 to July 2008, Sarah served as director of development at Emory University School of Medicine for the Department of Pediatrics. Before her role at Emory, Sarah spent nine years working at Children’s Healthcare of Atlanta. There, she served in various development positions, including development officer, where she secured major gifts for oncology and directed a successful 37-hour radio-thon fundraiser.

When not working, Sarah volunteers in the community with Camp Sunshine, the Atlanta Speech School and the Jewish Home. Sarah loves spending time with her nieces and nephews, and her fabulous dog named Ava, and she enjoys fly fishing.