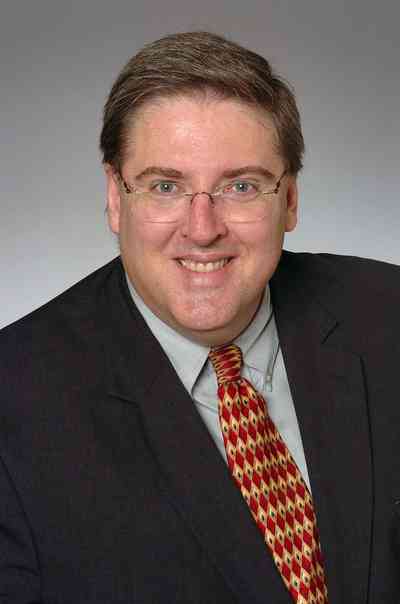 Steve Holleman, MBA, CPA, has served as chief financial officer of Shepherd Center since 1995. With Steve’s leadership, Shepherd Center’s revenue has grown by 436 percent, and its net assets have grown by 358 percent, in addition to providing millions of dollars per year in charity care and other unfunded services for people who have sustained spinal cord and/or brain injuries.

Steve shows tremendous compassion for the people he serves, recognizing that the money flows out of the good work we do, not the other way around.  His leadership and guidance also is recognized throughout the community. As an example, in 2009, he was named Nonprofit Chief Financial Officer of the Year by the Atlanta Business Chronicle.

Steve is active in hospital-wide leadership activities, not just in finance but in other areas that impact both the work of our employees and the services that our patients receive. He received his bachelor’s degree in finance from the University of Louisiana at Monroe in 1982 and his MBA from Texas A&M University in 1987.  He has 27 years of healthcare experience, nearly 25 at the CFO level.

In addition to Steve’s work at Shepherd Center, he is active in the community. As an example, he is a founding board member of Side by Side Clubhouse, a community-based program that assists in rebuilding lives after brain injury. Steve and his family are also active donors to Shepherd Center, setting a great example for other employees. When he’s not at work, he enjoys spending time with his wife Cathy, his sons Will and Sam, and being involved with church and school activities in his Fayette County community.