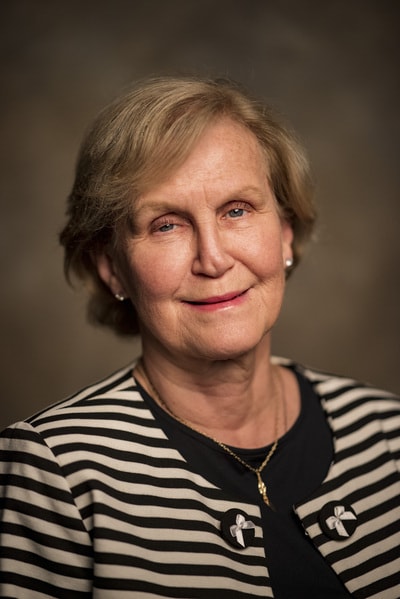 Before joining Shepherd Center, Wilma worked for the New York State Department of Health regulatory division, several hospitals in New York and Atlanta and a national rehabilitation/nursing home chain. Wilma has more than 35 years of leadership experience and possesses an innate talent to engage staff at every level of the organization.

Some of Wilma’s interests include, traveling, playing golf, hiking and reading. Her son and his family live in Roswell, Georgia, and she has one grandson who is an avid golfer and tennis player.