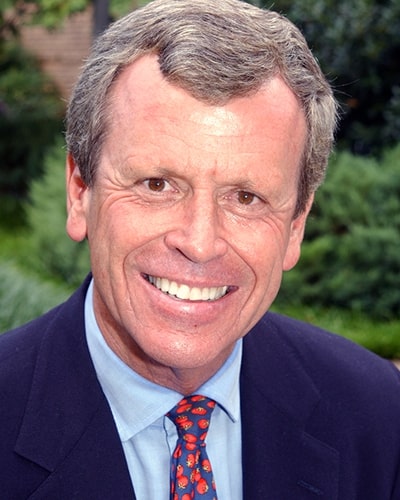 Medical Director Emeritus Board of Directors/Foundation Trustee
Watch My Video

A graduate of Vanderbilt University in Nashville, Tenn., with a bachelor of arts and science degree, Dr. Leslie attended medical school at the University of Tennessee in Memphis. He completed his postgraduate residency training in internal medicine at the Mayo Clinic in Rochester, Minn. He then practiced at the Florence Clinic in Florence, Ala. His second residency was completed at the Emory School of Medicine in neurology and physical medicine and rehabilitation. His last stop before joining Shepherd Center in 1986 was at Stanford University PM&R in California, where he worked with Dr. Conal Wilmot.

During his time at Shepherd Center, Dr. Leslie has also served as medical director for the Atlanta Rehabilitation Institute and The Meadowbrook Rehabilitation Group. He also pursued certification in medical acupuncture at the University of California Los Angeles, where he trained with Dr. Joseph Helms at the Helms Medical Institute.

Dr. Leslie was recently named to U.S. News & World Report magazine's Top Doctors list released in July. The U.S. News listing indicates that he is ranked in the top 1 percent of physical medicine and rehabilitation physicians in the nation.

He has made regional, national and international presentations in the fields of brain and spinal cord injury. In addition, Dr. Leslie is a clinical professor at the Emory University School of Medicine and is chairman of rehabilitation at Piedmont Hospital.

Dr. Leslie in the News and Media

Dr. Leslie’s interview on goals for the hospital : Shepherd Center Medical Director Talks About His Goals for the Hospital

Listen to a Shepherd Center Radio podcast featuring Dr. Leslie on How to Choose a Rehabilitation Facility for a Brain or Spinal Cord Injury.